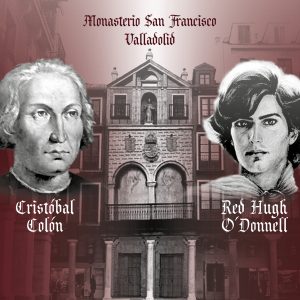 ¿How much do you know about Red Hugh O´Donnell´s life in Valladolid (Spain)?

YOU CAN WIN A HISPANO-IRISH´S CAP. The 3 first answering the 13 right questions. Send us at the end your name and email to contact You

1 What important Spanish king was born in Valladolid? 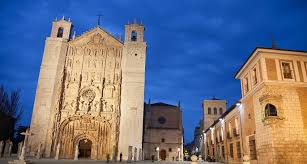 2 Why was Valladolid so important in 1602 when Red Hugh died? 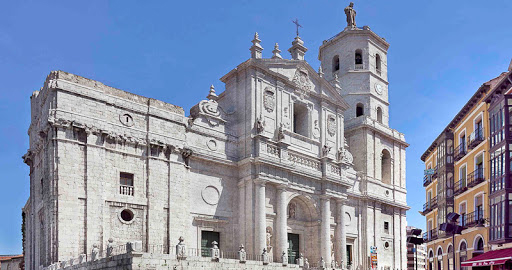 3 Which writer famous all around the world lived in Valladolid being this the capital of Spain?

4. Who was the founder in the world of the Franciscan Order? 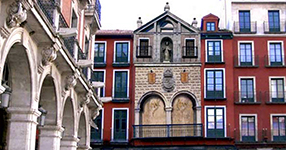 5. What size was the Saint Francis Monastery where were buried Christopher Columbus and Red Hugh O´Donnell?

6 What clothing was Christopher Colombus wearing when he was buried in Valladolid?

7 What Kings supported and financed the entrepreneurial land seeking project of Columbus?

8. When Christopher Columbus died what continent did he think he had discovered? 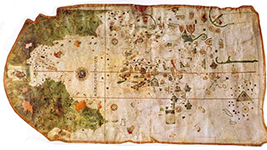 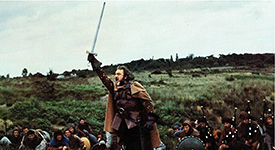 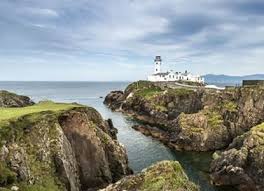 11. What traumatic event did Red Hugh suffer at the age of 15?

12. Why did Red Hugh go to Valladolid in Spain?

Notice: Trying to get property 'description' of non-object in /homepages/9/d779631168/htdocs/HispanoIrishNEW/wp-content/plugins/ari-stream-quiz/includes/views/quiz-session/tmpl/image.php on line 7

Your ticket for the: QUIZ RED HUGH O´DONNELL – VALLADOLID (In English)