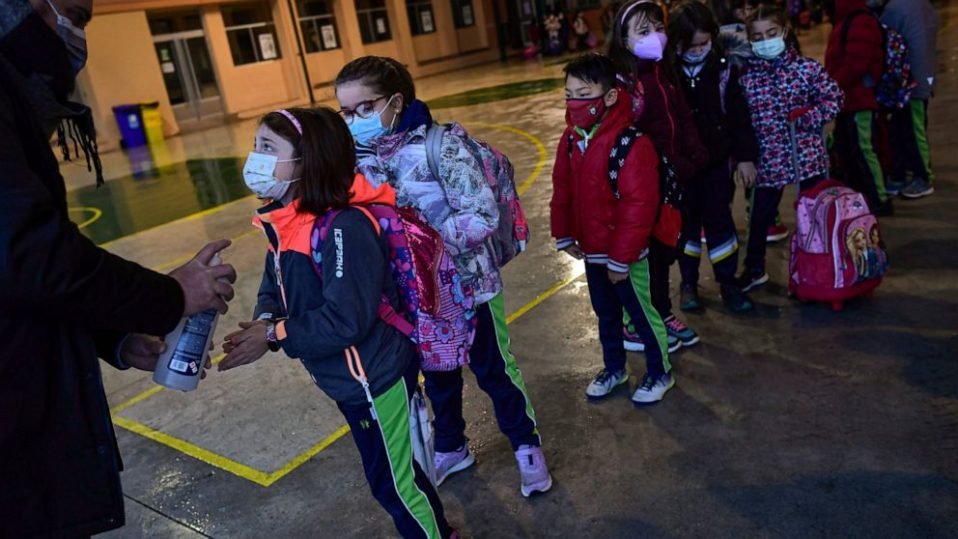 Madrid, 10 Jan (ABC News – Walt Disney).- Spanish Prime Minister Pedro Sánchez says it’s time to consider whether to move away from the detailed tracking that the pandemic has required until now to a flu-like monitoring system.

Spanish Prime Minister Pedro Sánchez says that amid falling lethality rates for COVID-19, Spain wants European officials to consider whether to move away from the detailed tracking that the pandemic has required until now to a flu-like monitoring system.

The change would mean treating COVID-19 as an “endemic illness” rather than a pandemic, Sánchez said Monday, adding that deaths as a proportion of recorded cases have fallen dramatically since the initial onset of the pandemic.

“I believe that we have the conditions for, with precaution, slowly, opening the debate at the technical level and at the level of health professionals, but also at the European level, to start evaluating the evolution of this disease with different parameters than we have until now,” Sánchez told Cadena SER radio.

The prime minister confirmed a report from the country’s leading newspaper, El País, that under a new monitoring system already being drafted by Spanish health authorities every new infection would not need to be recorded and that people with symptoms would not necessarily be tested but they will continue to receive treatment.

Citing epidemiology officials, El País said that the plan would be for a network of carefully chosen health facilities and professionals to report, in a survey-like system similar to the one used across Europe for tracking influenza, the evolution of COVID-19 outbreaks — what technically is called “sentinel surveillance” rather than the current method of “universal surveillance.”

Health Minister Carolina Darias has discussed the proposal with some of her counterparts in the European Union, Sánchez said without elaborating.

The prime minister also announced that Spain is purchasing this month 344,000 pills of a COVID-19 antiviral drug developed by the U.S. pharmaceutical giant Pfizer.

Despite a successful vaccination rollout, Spain is grappling with an unprecedented surge of coronavirus infections.

Your ticket for the: Spanish PM calls for debate on treating COVID-19 as endemic (ABC News – Walt Disney)