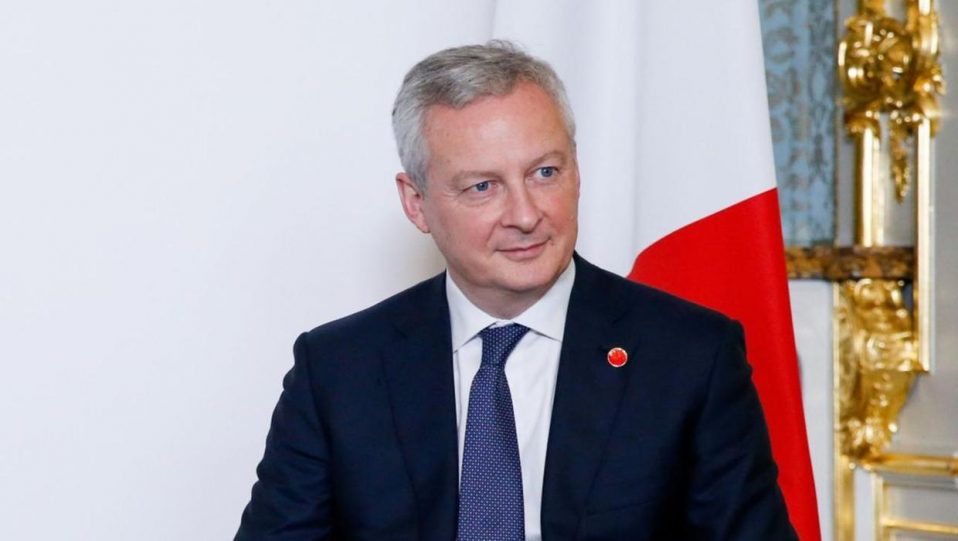 5 Oct (Independent.ie).- At a meeting of eurozone finance minsters Monday, Spain and France led calls for the EU to create a strategic gas reserve and overhaul the way its wholesale electricity markets are run.

Sarah Collins, 5 Oct (Independent.ie).- A row is brewing over whether the EU should intervene to stem rising energy prices.

At a meeting of eurozone finance minsters Monday, Spain and France led calls for the EU to create a strategic gas reserve and overhaul the way its wholesale electricity markets are run.

Gas prices have soared to all-time highs in Europe, with all energy suppliers in Ireland increasing their charges at least once this year – and some doing so multiple times.

France, Spain and Greece have taken measures to cap prices for consumers and recoup costs from utility companies, but they now want the EU to step in.

“The gas price has massively and brutally increased over the last weeks,” French finance minister Bruno Le Maire said. “It is clearly a matter of huge concern for all of us. It is unfair, it is inefficient and it is very costly.”

Mr Le Maire called for an end to the practice where electricity costs are pegged to the previous day’s oil and gas prices, which can fluctuate wildly. He is also pushing for the continued use of nuclear energy to reduce the EU’s dependence on Russian gas imports.

However, the EU is worried that national curbs on energy firms could breach competition law.

EU economy commissioner Paolo Gentiloni said the EU would come forward next week with “a toolbox of policy measures that can be deployed to mitigate the impact” of high prices.

“It is important, in my view, for measures to be temporary and targeted to respect the single market and state aid rules and, crucially, measures must be consistent with the transition to a decarbonised economy.”

The EU has staked much of its Green New Deal – including a pledge for climate neutrality by 2050 – on the growing use of renewable electricity.

The bloc has admitted the changeover to renewables and away from fossil fuels may push energy prices up in the short-term, but denied this was behind the current price rise.

“The current situation does not undermine our ambitious climate objectives,” said Finance Minister Paschal Donohoe, who chaired Monday’s finance ministers’ meeting in Luxembourg. “The green transition is not the problem, it is part of the solution.”

Spain’s economy minister Nadia Calviño has called on the European Commission to create a strategic gas reserve and overhaul the carbon trading market to curb speculation.

“This is not an issue that we can tackle at national level,” she said. “I hope that European institutions will take decisive and urgent action to address this issue and ensure the green transition process is as smooth and as fair as possible.”

EU leaders will discuss rising energy costs at a summit at the end of this month.

Your ticket for the: Spain and France lead calls for Brussels action to address rising energy costs (Independent.ie)