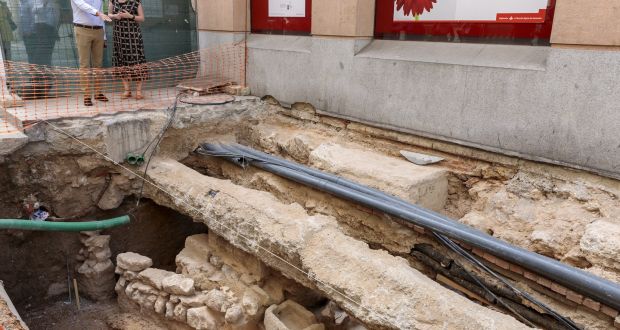 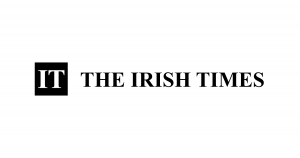 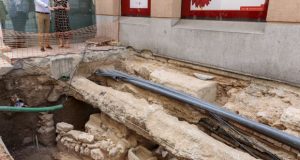 Archaeologists in Valladolid in Spain attempting to identify the remains of Red Hugh O’Donnell are examining 16 skeletons they have found in the place where he was buried.

The archaeologists are looking for evidence that one of the skeletons will be missing its big toes and can therefore provide immediate proof that they are the remains of Red Hugh who died in September 1602 and was buried within the Chapel of Marvels, a part of the Franciscan monastery in the city.

In December 1591, at the age of 15, Red Hugh escaped imprisonment at Dublin Castle, but lost both his big toes to frostbite.

The six-week long excavation has revealed the walls of what is believed to be the Chapel of Marvels.

Red Hugh died en route to Valladolid, then the capital of Spain, while waiting for a response from Spain’s King Philip III to a letter asking him to send another army to Ireland to fight the English.

O’Donnell and his father-in-law Hugh Mór O’Neill, who between them controlled large parts of the north of Ireland, started the Nine Years’ War to drive the English out of Ireland.

It began promisingly and the Irish won a number of significant victories, but eventually ended in defeat following the siege and then the Battle of Kinsale in late 1601 and early 1602. O’Donnell fled to Spain to seek further help.

Though the king never did provide the help sought, he gave O’Donnell (who died aged 29) a royal funeral, as outlined in the Annals of the Four Masters.

“His body was conveyed to the king’s palace at Valladolid in a four-wheeled hearse, surrounded by countless numbers of the king’s state officers, council, and guards, with luminous torches and bright flambeaux of beautiful wax-light burning on each side of him,” it said.

“He was afterwards interred in the monastery of St Francis, in the chapter precisely, with veneration and honour, and in the most solemn manner that any of the Gaels had been ever interred in before.”

The dig began on May 18th and the archaeologists in charge, Jesús Misiego and Olatz Villanueva, quickly discovered two coffins and a human skull and the outer walls of the Church of Marvels.

The second part of the dig into the chapels found 16 practically complete skeletons at different depths. Two skeletons were clearly those of women due to their hip anatomy. One of them has rosary beads in her hands.

This will involve the study of material remains and the depth at which they were buried along with an examination of each skeleton by researchers at the University of Valladolid which will examine each for age, sex, height or physical damage.

Later, DNA analysis could be performed on any of the bodies that are compatible with Red Hugh’s identity.

The Irish ambassador to Spain, Síle Maguire, visited the excavation site last week in the company of the Mayor of Valladolid, Óscar Puente who has taken a personal interest in the project.

Carlos Burgos, a spokesman for the archaeologists, said they recognised the historical significance of finding the remains of Red Hugh and the dig has attracted worldwide publicity.

He added: “The Valladolid City Council, given the relevance of the excavation and the interest shown by the Irish Government, gives a high priority to the project and will try to find the best way to give evidence and visibility to the findings.”

Your ticket for the: Dig for remains of Red Hugh O’Donnell in Spain reveals 16 skeletons (THE IRISH TIMES)