Which Spanish regions would be most affected by Brexit tariffs? (FRESHPLAZA) 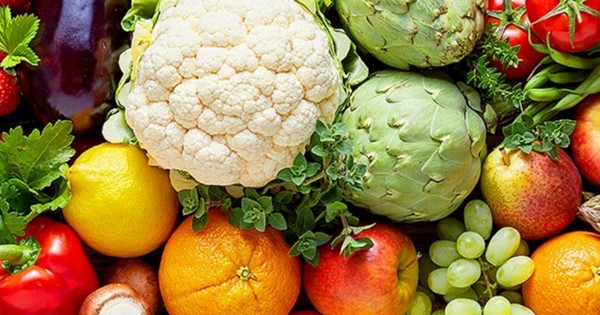 Murcia, Valencia, Galicia and Aragón are the regions most potentially exposed to the consequences of a no-deal Brexit. This is due to the relative weight of their trade with the British market but also to their export specialization

According to a report by the Banco de España, these regions would be most affected not only by the relative weight of their trade with the UK market but also by the relevant weight of agri-food, textile and automotive goods, to which relatively high tariffs are applied on average.

If the UK and the EU do not reach and endorse a trade agreement by 1 January 2021, the threat of tariffs on many products will be an onerous reality. A danger to which the Spanish economy is particularly exposed, as the United Kingdom continues to be the fifth largest export destination (7% of total sales abroad).

Asymmetrical effects
As with the COVID-19 crisis, the effects of a hard trade Brexit would be asymmetrical across regions. Thus, although in absolute terms, Cataluña, Madrid, Valencia and Andalucía are the regions with the highest sales quotas in the British market, Murcia, Valencia, Galicia and Aragón would be the most potentially affected (Fig. 1).

Fig. Exposure of Spanish exports in the UK (click to enlarge)

Why is that? In the case of Murcia its exposure is twofold. On the one hand, it is by far the most exposed region in relation to the size of its economy. In 2018, its exports to the UK represented 3% of GDP, double the national average of around 1.5%, and 9.3% of its total sales abroad go to the British market, compared to 7% of the Spanish average. On the other hand, it has a strong bias towards the agro-food sector.

The greatest exposure in the case of Valencia and Aragón derives from the weight of the automotive industry, while Galicia’s export balance clearly leans toward the textile business.

Seven percent tariffs?
Although the amount of the tariffs, if any, is still an unknown quantity, the Banco de España uses the rates applied by the WTO to EU products to make an approximation. As an example, the agency calculates that “the average tariff for total Spanish exports to the UK will be just under 7%”. Taking into account that Spanish sales in the UK market have been close to 19 billion euros (compared to imports of around 11.4 billion euros), tariffs close to 7% would have an impact of around 1.3 billion in Spain.

More productive and geographically diversified companies
In any case, the Banco de España warns that this vulnerability “is partially cushioned by the relatively high level of productivity and degree of geographical diversification of their exports”, as these rates are generally higher than those of companies trading with Germany, France or Italy.

Your ticket for the: Which Spanish regions would be most affected by Brexit tariffs? (FRESHPLAZA)

Which Spanish regions would be most affected by Brexit tariffs? (FRESHPLAZA)