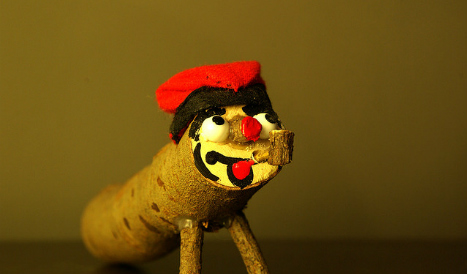 11 Dec (thelocal.es).- From Catalonia’s ‘crapping log’ to the Basque Country’s very own version of Santa Claus, The Local guides you through the weird and wonderful world of Spanish Christmas.

11 Dec (thelocal.es).- From Catalonia’s ‘crapping log’ to the Basque Country’s very own version of Santa Claus, The Local guides you through the weird and wonderful world of Spanish Christmas. 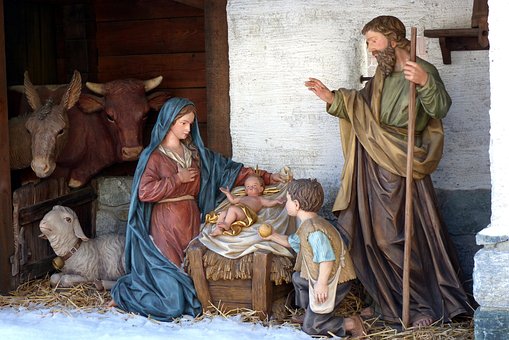 Spaniards love their nativity scenes and many municipalities display a public one in the run up to Christmas. But they don’t always follow the traditional format of Holy family in a stable surrounded by farm animals.
Some towns stage a “living” Belen – the Spanish word for Bethlehem – with real actors and real animals. But others choose to make a social statement with the scene. This year Barcelona has caused controversery by displaying a modern take on the biblical scene with the figures displayed in what looks like a flea market or “a load of old tat” as some critics described it.
Caganers 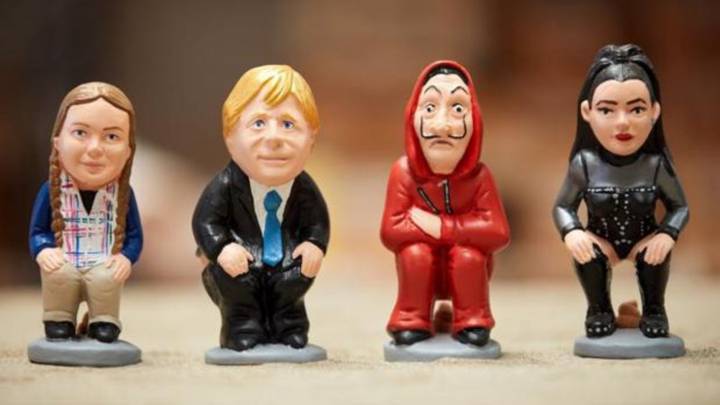 The caganers or ‘crappers’ are a popular nativity scene decoration in Catalonia, where a defecating figure perched behind Mary and Joseph is said to symbolize fertilization, as well as bringing luck and prosperity for the year ahead.

The traditional figure is that of a young peasant from Catalonia, sporting a red barretina cap and a pipe.

But modern crappers represent public figures of the moment, from politicians to sporting heroes. Not surprisingly, the Donald Trump figure has been a best-seller.
El Gordo: Spain’s Christmas lottery 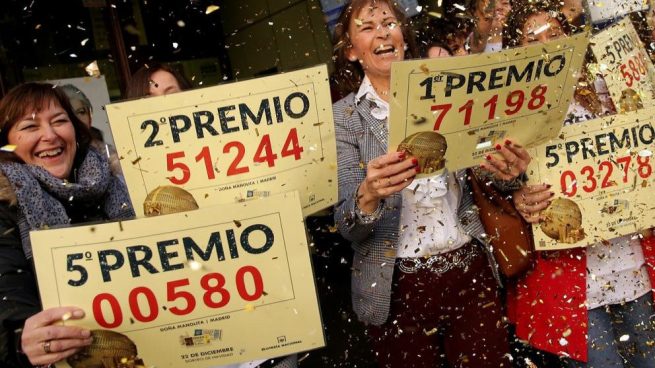 It is the biggest in the world and has been held without interruption since 1812. In fact, even during the country’s civil war from 1936 to 1939, the ‘Fat One’ (El Gordo in Spanish) still kept its grip on Spaniards. What was unusual was that Republicans and Nationalists held their own separate draws.
Santa Claus Run 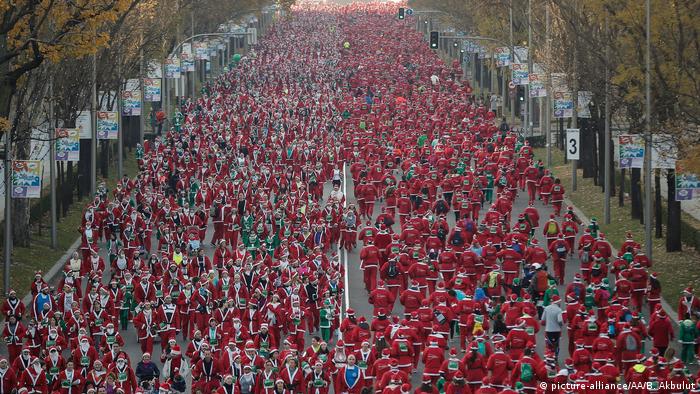 Thousands take part each year in Madrid’s traditional 10K charity run dressed in the red and white suits of Father Christmas or one of his elves. This year’s run, organised by El Corte Ingles department store took place on December 9th.
The Basque ‘Father Christmas’

Move over Santa because there’s a fatter, more rugged version of you living in northern Spain. The Olentzero, as this pipe-smoking farmer-like legend is known, became the alternative to Santa Claus and the Three Wise Men for more militant Basque parents in the 1970s. Nowadays he tends to work in partnership with his ‘foreign’ present givers in most Basque households.
Christmas ‘crapping’ log

As well as including crapping figures in their nativity scenes, Catalans also have Tió de Nadal, a jolly Christmas log which they stick in the fireplace every Christmas Eve. Tradition says you must order Tío Nadal to defecate while spanking him with a stick. The ever-smiling tree trunk then waits for all the kids to go to bed before bringing them their presents.
Sing when you’re winning

Orphans brought up at Madrid’s San Ildefonso School have been responsible for singing out the winning Christmas lottery numbers since 1771. Nobody knows exactly how such a peculiar way of calling the numbers came about, but legend has it that San Ildefonso’s orphans once chanted prayers through the streets of Madrid for alms. They were then chosen for Spain’s Christmas lottery because as orphans they were considered to be less prone to cheating.
Play the fool 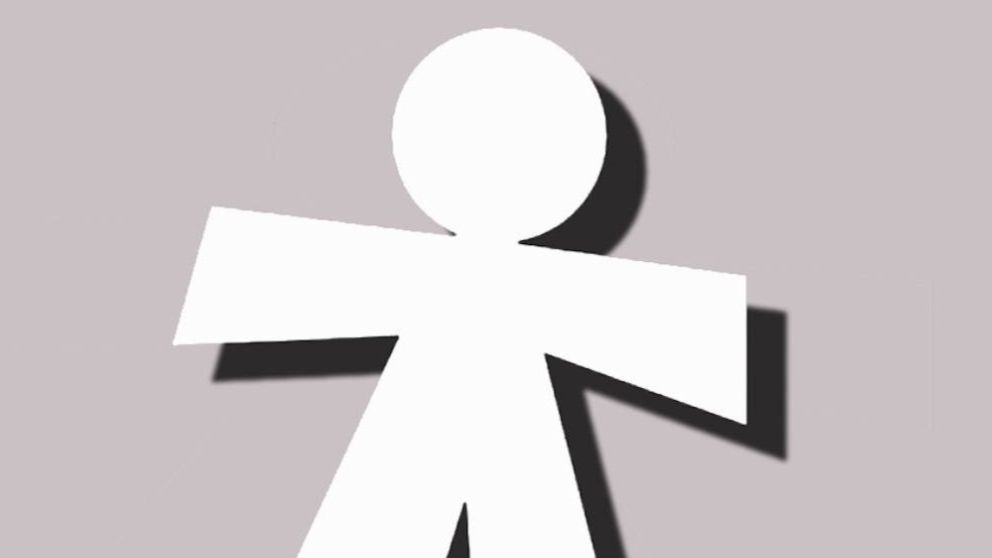 Spaniards celebrate the Dia de los Santos Inocentes on December 28th by playing practical jokes on each other (don’t try to play a joke on a Spaniard on April 1st as you won’t get many laughs). Spaniards don silly wigs and glasses and prank each other, shouting “Inocente, inocente!” on revealing the ‘broma’.
Grappling with grapes

If you’ve celebrated New Year’s Eve in Spain, you may have spotted how locals scoff up 12 grapes as the clock strikes midnight. The ’12 uvas’ tradition is said to have begun at the start of the century when vine growers in Alicante (eastern Spain) had such an abundant harvest that they had to come up with a way of selling the grapes before they went off. The custom has now spread to many Latin American countries as a way of bringing prosperity for the year to come.
Wakey, wakey Three Kings 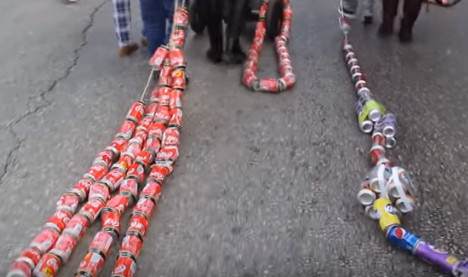 Every January 5th, children in the southern Spanish city of Algeciras tie dozens of cans together and drag them through the streets causing an almighty racket. The reason for this ear-splitting tradition? To scare a legendary giant who tries to cover the sky in a thick cloud of smoke to stop the Three Wise Men from delivering the children’s presents.
Three Kings’ Parade (And Blacking up!)

The Epiphany is traditionally Spain’s main festive holiday, when children receive their presents brought not by Santa Claus, but by the Three Kings.

Huge Three Kings parades or ‘cabalgatas’ are held in towns and cities across Spain on the evening of January 5th, when children line the streets to catch sweets thrown into the crowds by Melchior, Caspar and Balthazar. The latter is sometimes portrayed by a ‘blacked up’ councillor, although in recent years there has been a move to find a Black actor to play the role.

Oh, and by the way, Pope Benedict XVI claimed that the Three Wise Men originally came from Andalusia. Maybe that’s why Spain loves them so much.
Too much of a sweet thing

Spain’s Roscón de Reyes is a traditional cake families eat every January 6th (Epiphany). Be warned: this festive treat comes with the hidden ability of making your teeth crumble, and we’re not talking about sugar. Every Roscón has a metal/plastic figurine inside it. Whoever gets it in their piece is crowned king or queen of the table. There’s also a bean inside the pastry and whoever gets it has to buy next year’s roscón.

Your ticket for the: 12 weird and wonderful Christmas traditions celebrated across Spain